This project is about quarantine islands. About places where ill people where banished and all the bacteria and disease could flourish.
In 1374, when plague was ravaging over europe, the people of Venice where the first, who where thinking, how to get rid of sick and inectious people. Whole Ship crews and their goods where isolated on the Island "Lazzaretto Nuovo" near by Venice and forced to wait for 40 days, till they could embark. This islands where places where all kind of disease could flourish and luxuriate.
Nearby the city of Dunedin in new zealand lies Kamau Taurua also known as Quarantine Island. is the biggest island of Otago Harbour, and a remnant of the ancient Dunedin volcano.
Between 1863 and 1924 the island served as an quarantine office for ships that arrived at Otago.
The ship crews stayed until they felt better or until they died. There is a small cemetery. 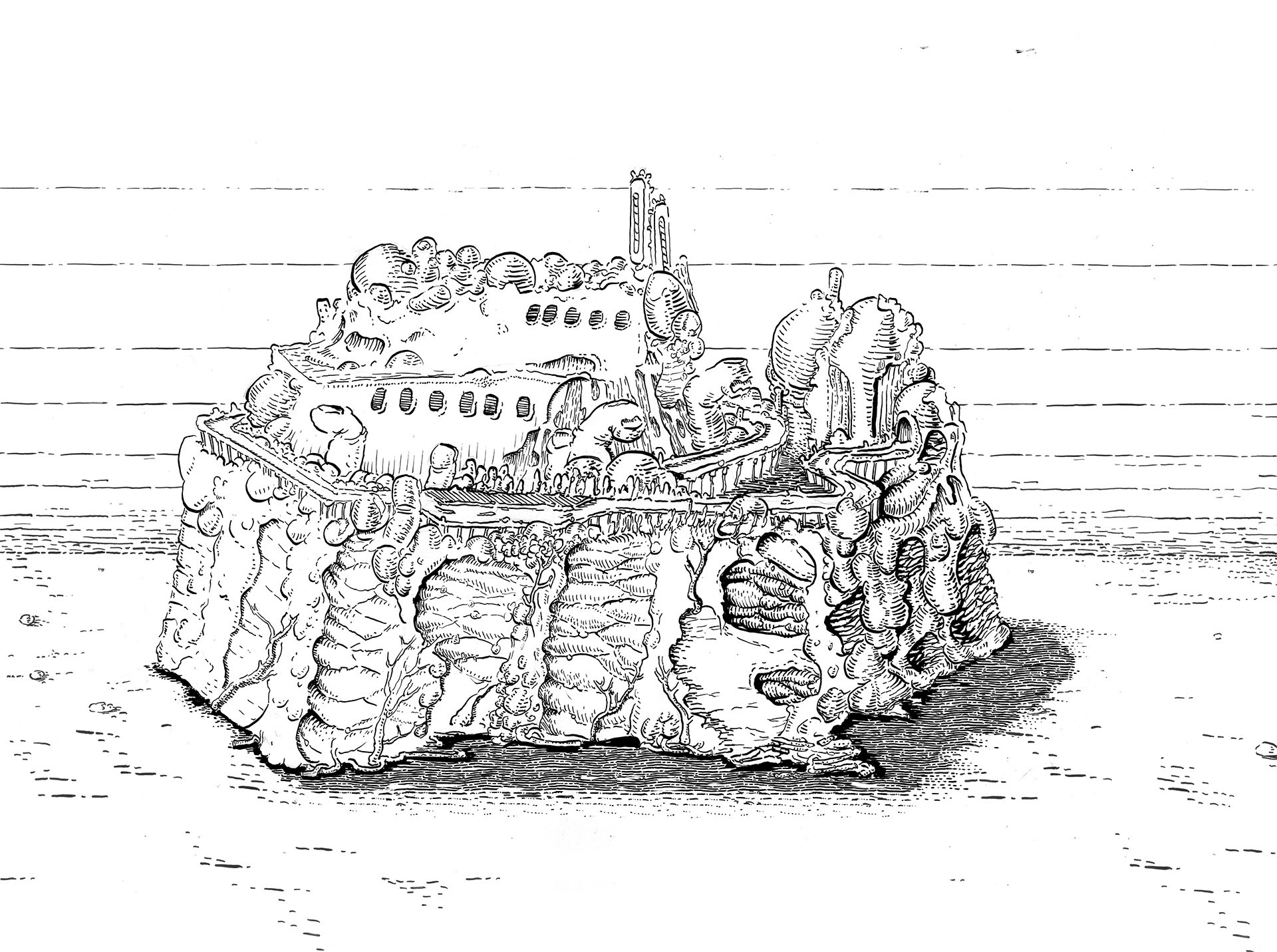 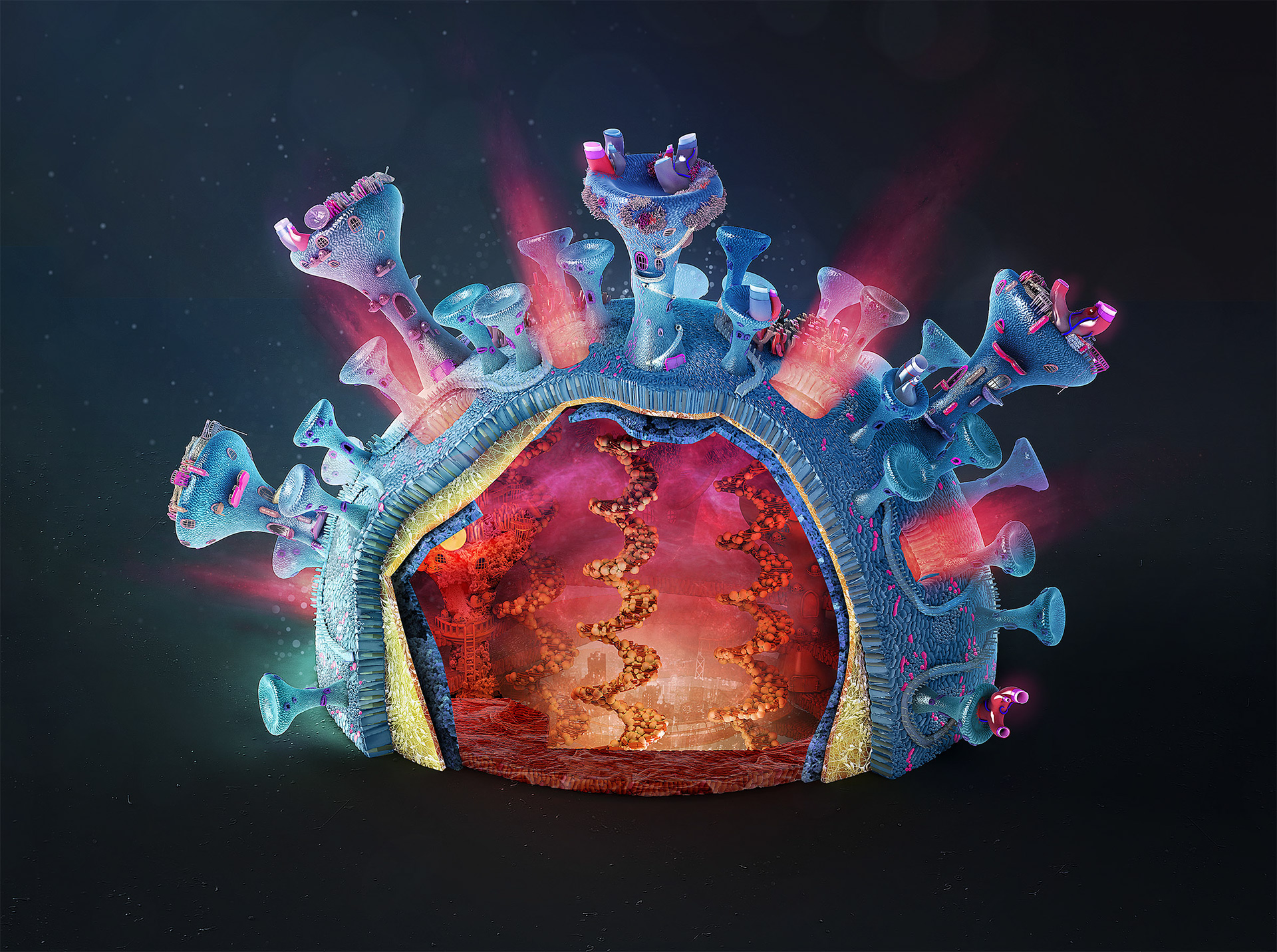 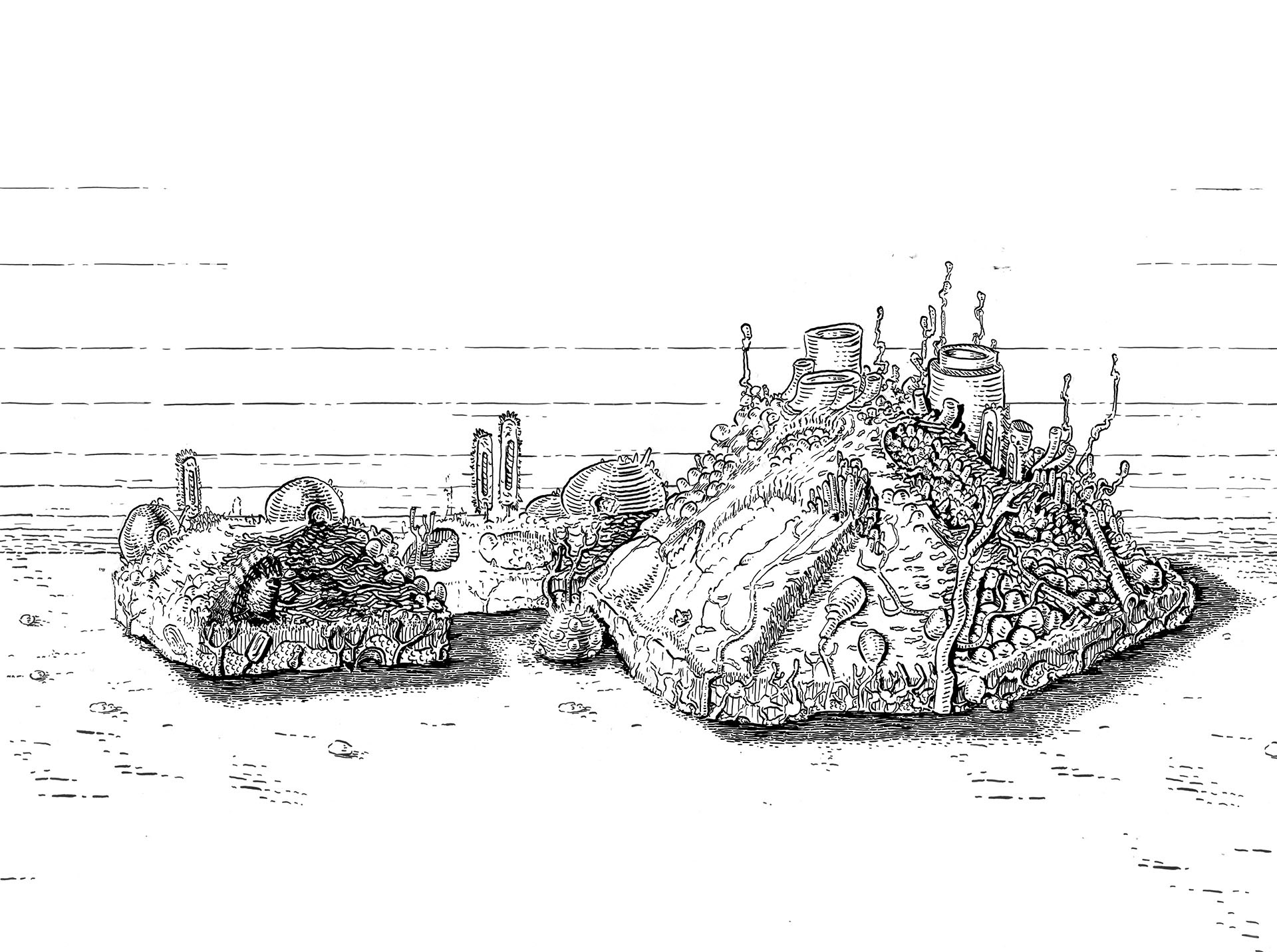 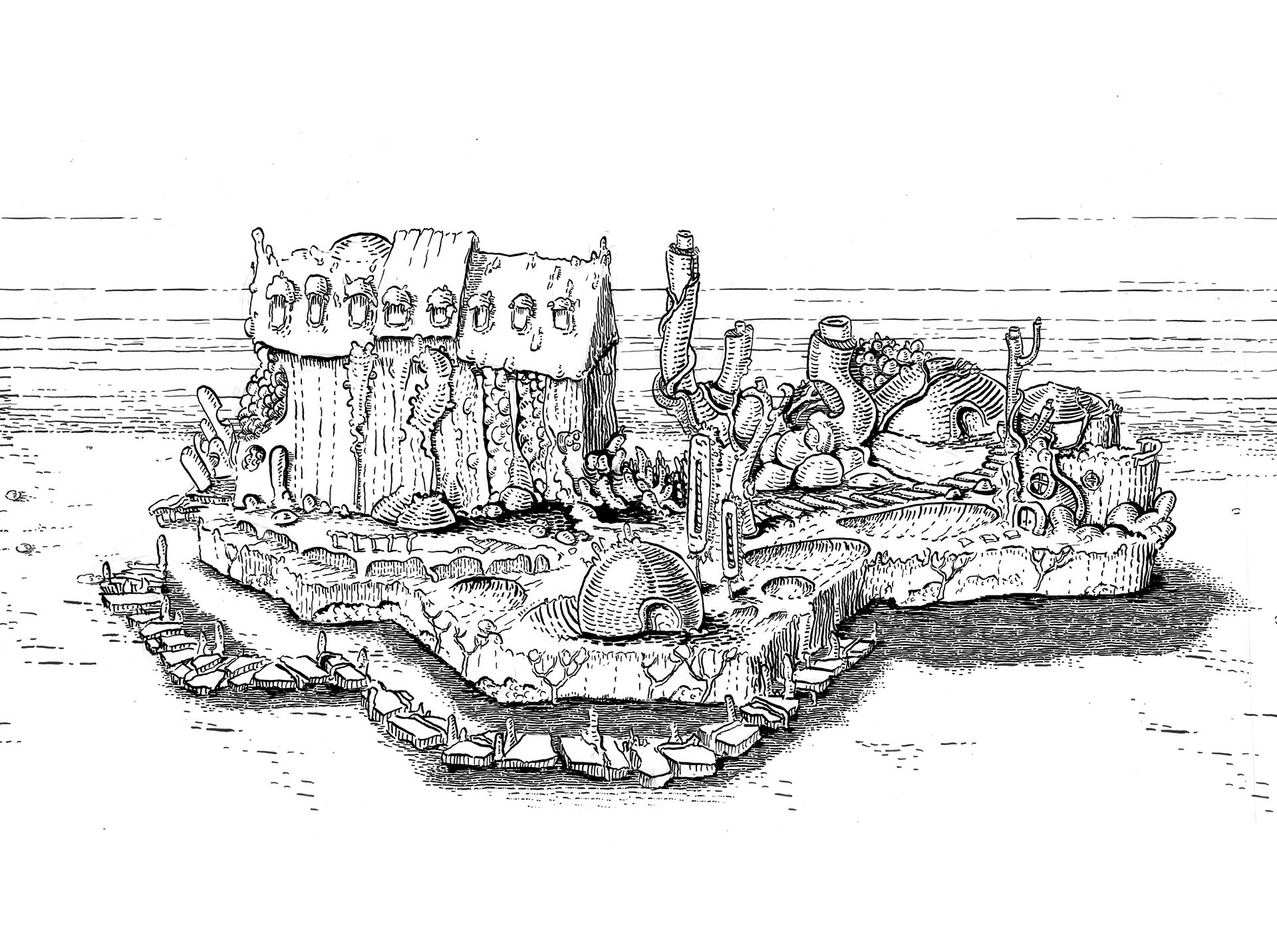 Spina Longa, Kamau Taurua, Adelsö and North Brother Island
The Greek island Spina Longa (Σπιναλόγκα) also called Kalydon (Καλυδών) sits in the western gulf of Mirabello.
From 1903 till 1954 Spina Longa served as a place to put people with Hansen's disease or leprosy.
There are rumors that the Greeks in first place got untouchable sick people to the island, to get rid of some turkish inhabitants, that where not going to leave the island.
Adelsö is the only one of the introduced islands, which actually never was a quarantine island.
When the HIVirus became known in Germany and the first people where died from it in 1983, there where german polticians (Gauweiler from the CDU), which suggested to put infected, homosexual people on the island Adelsö near Stockholm.
North Brother Island is located in the East River, between Bronx and Rikers Island. The island was unoccupied until 1885 the Riverside Hospital was build there.
A famous patient was Mary Mallon, also known as Typhoid Mary. During a typhus outbreak in 1892, the hospital had about 1,200 people in quarantine. Overcrowding was a major issue when an outbreak occurred. If the main buildings ran out of beds, tents were used. The diseases that were treated here varied as new germs invaded the city - they included smallpox, typhoid, tuberculosis, measles, diphtheria, scarlet fever, and polio.

Lazzaretto Vecchio or >Island of Agony<, how the people called it, sits in the laguna of Venice.
1423 Senate declared a resolution to use the Island as a pest spital. During the great epidemics in 1575 and 1630 there died up to 500 people a day. In the last ten years archaeologists have unearthed more than 1500 skeletons of plague victims buried here between the 15th and 17th centuries.